Written by Angela Labrador on 19 October 2020. Posted in News

Six presentations were made during the online Annual General Meeting of ICICH on Friday, 2 October, 2020:

Many time zones and countries were represented among the audience! Screenshots were contributed by Sanjib Kumar Borkakoti and Monalisa Maharjan. 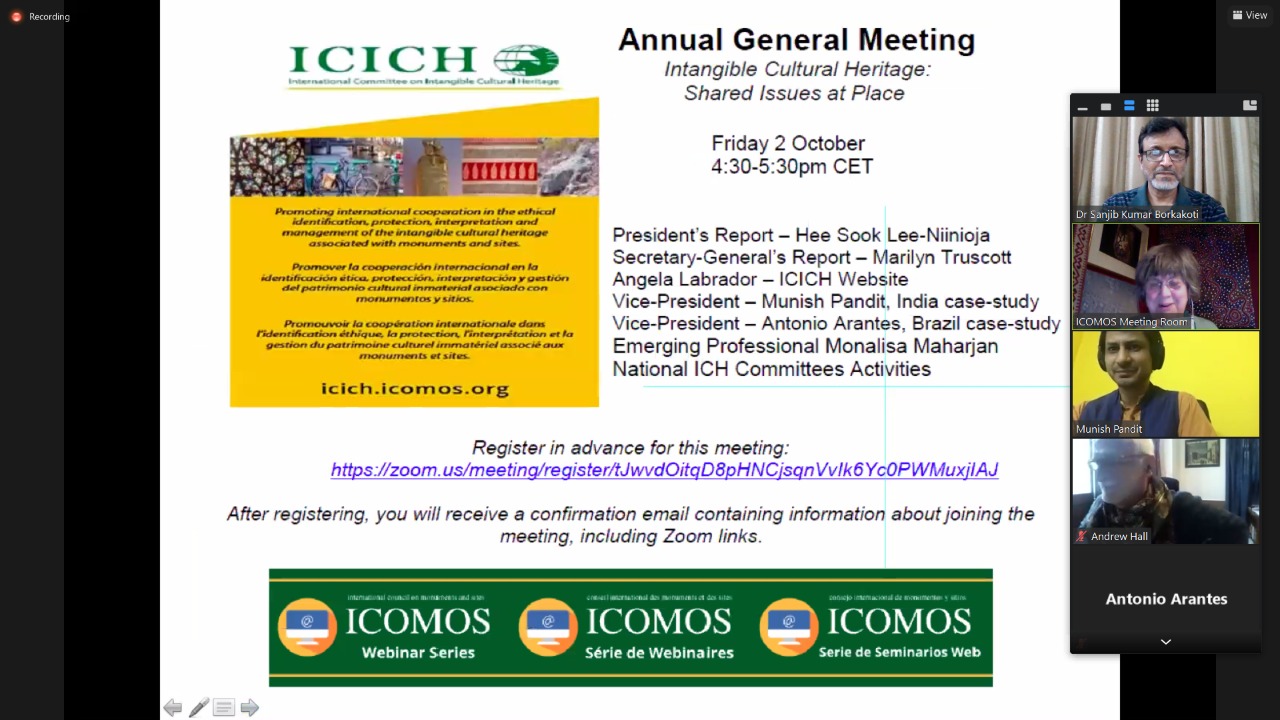 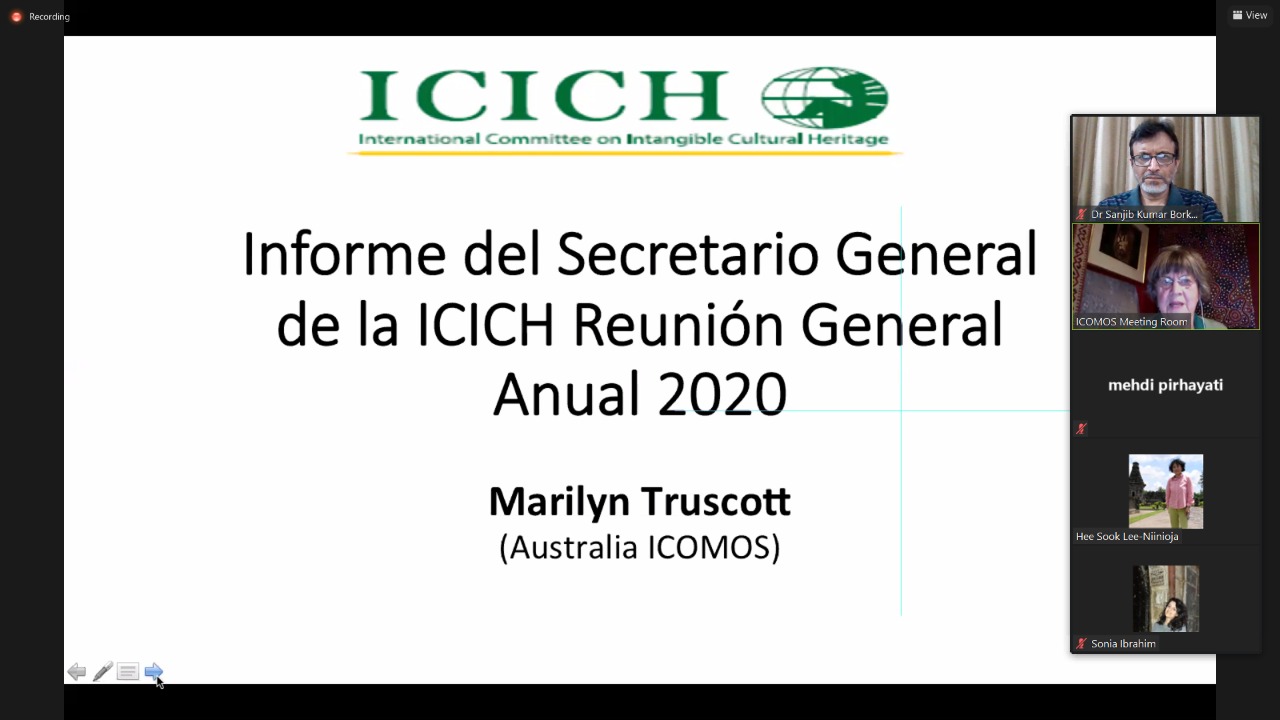 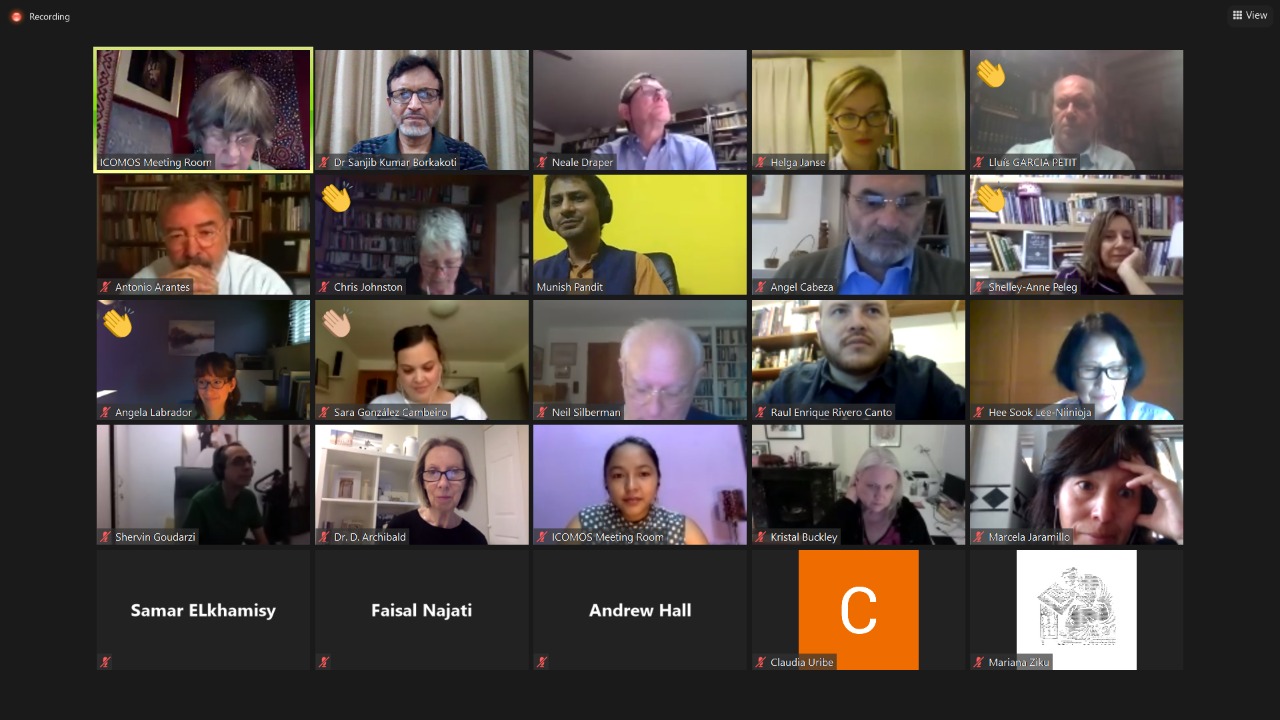 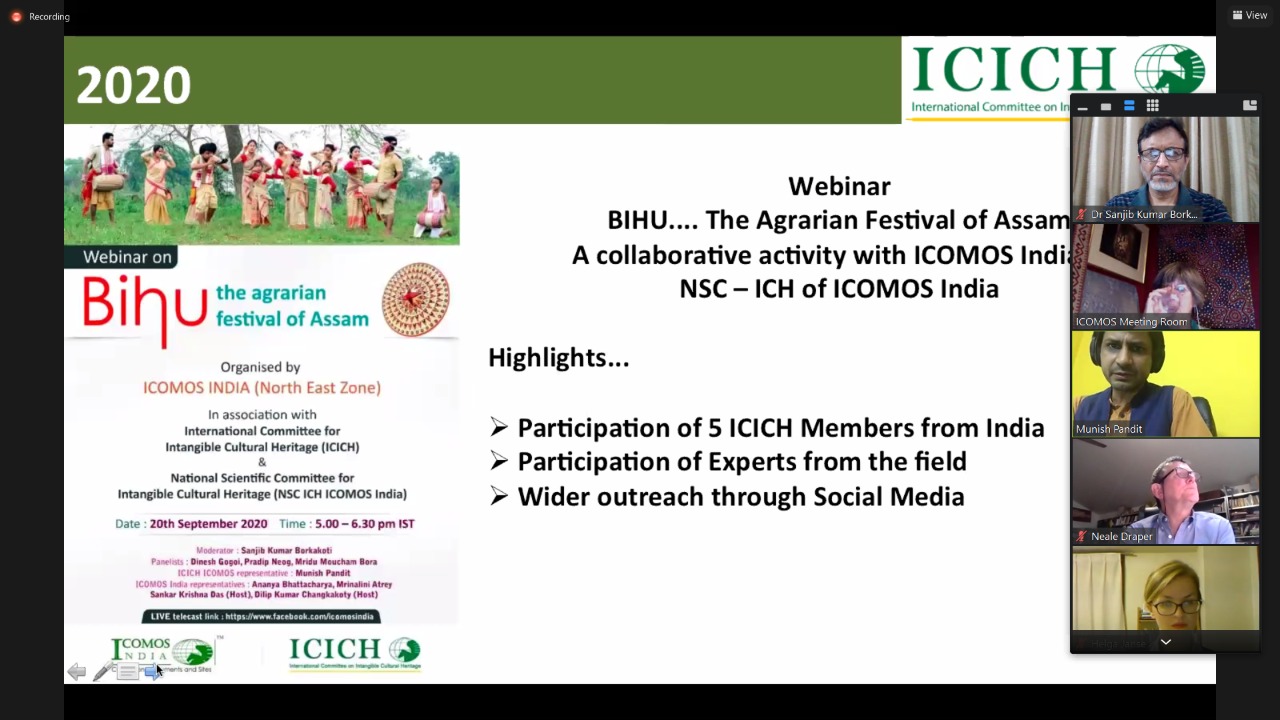 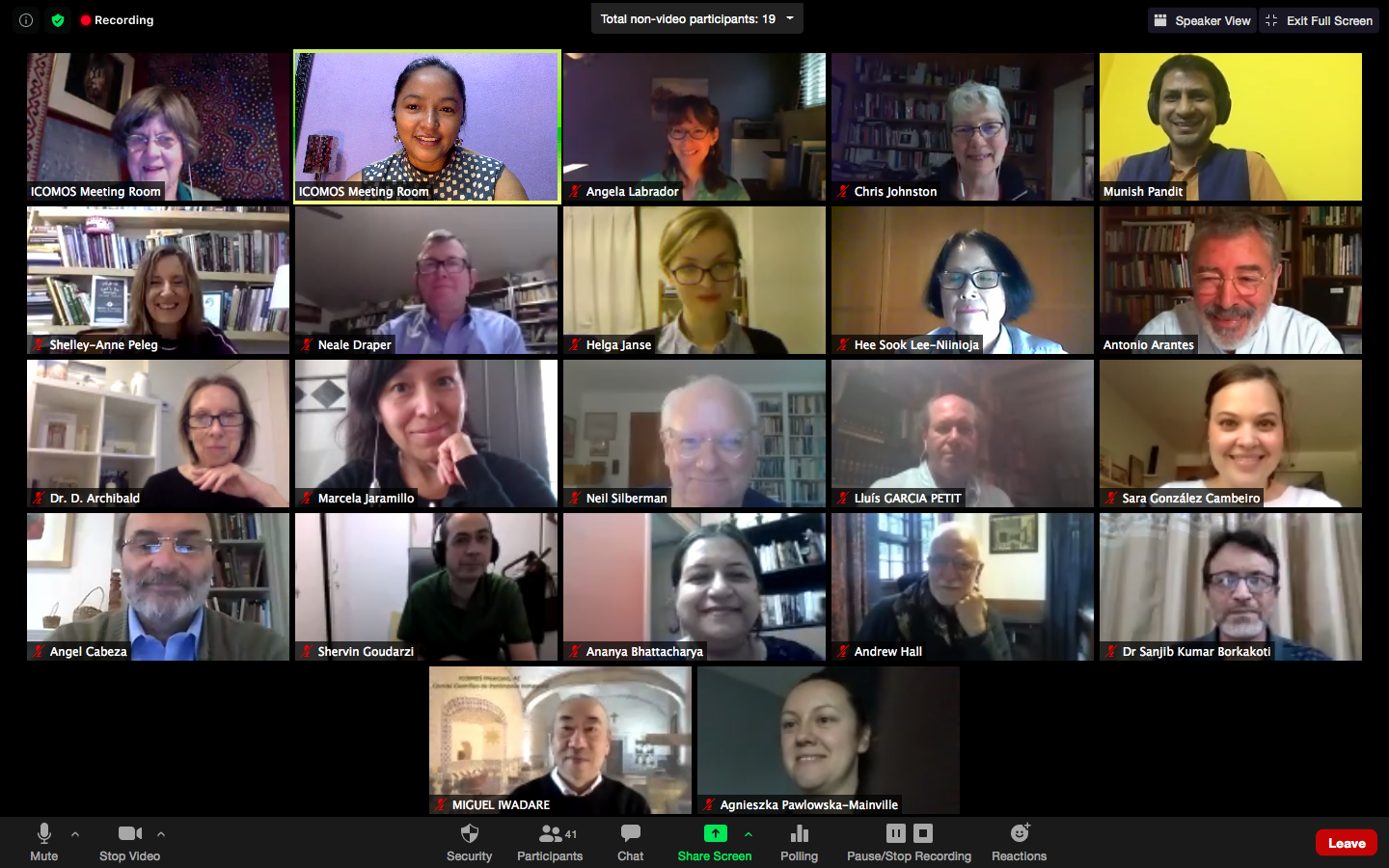